A toast was raised to Her Majesty the Queen during Compassion in Action’s Platinum Jubilee party, held on 1 June.

Wigan Borough veterans and members of the Ladies Luncheon Club were welcomed to the charity’s Patrick House headquarters for an afternoon of celebration – marking the Queen’s 70-year reign on the throne.

Keith Stott, Vice Chairman of the Royal British Legion Greater Manchester branch, encouraged those who could to their feet for rousing renditions of the national anthem, as well as ‘Rule Britannia’ and ‘Land of Hope & Glory’.

“I would like to congratulate our hosts Compassion in Action on being selected to appear in the only official book commemorating the Platinum Jubilee Pageant, as well as to offer thanks to the Queen for her loyal and dedicated service,” said Keith.

Entertainment was provided by professional singer Chris Davis alongside seven-year-old Tilly, who sang ‘What Makes You Beautiful’ by One Direction.

“My heartfelt thanks are extended to all my team, who worked together to decorate our function room and give our valued community members a Platinum Jubilee party to remember,” said Pam.

“It is our honour to have marked this occasion with local people who have seen much of Her Majesty’s reign – including veterans who have fought for our country. To sing our nation’s favourite songs in their company, wave our Union Jack flags and put on our party hats was a wonderful experience – especially after the isolated days of the pandemic still in recent memory.

‘I am honoured to be representing our borough at Claridge’s in London during Saturday’s official pageant and I am thankful to have been able to share in the excitement of this wonderful occasion for our country closer to home too.” 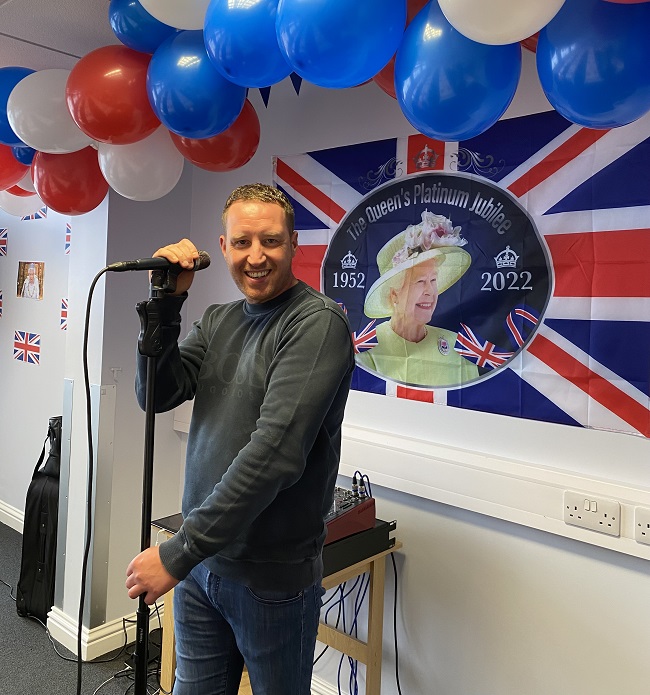 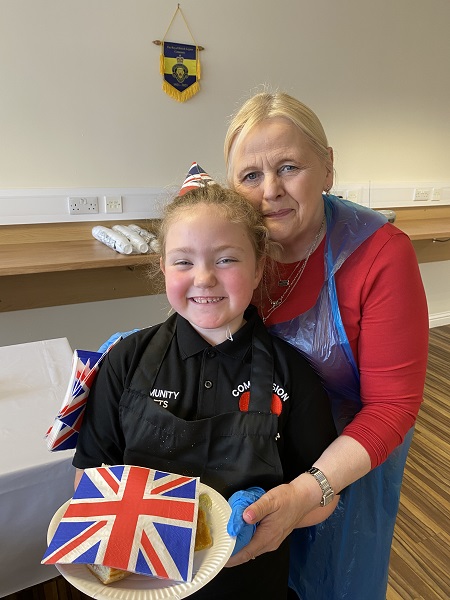 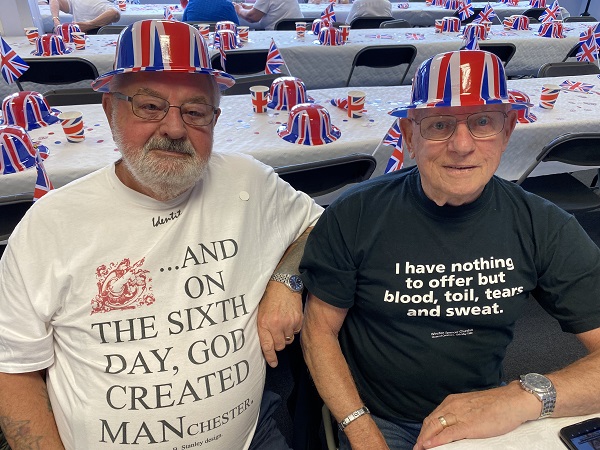